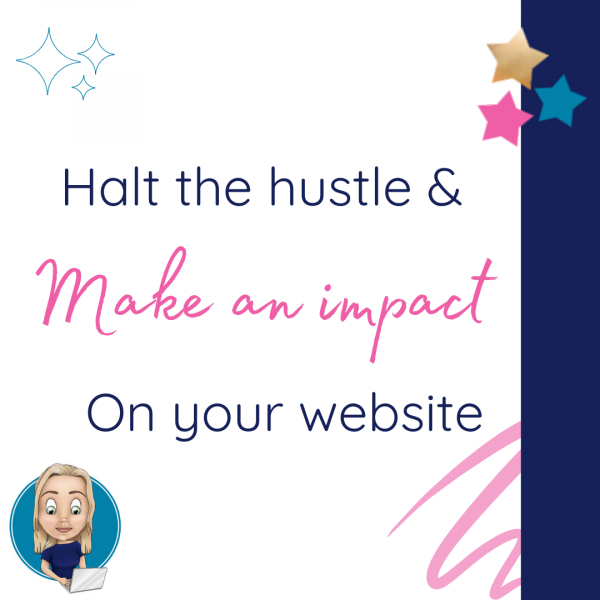 Do you ever come across memes in your feed that say something quite profound followed by #readthatagain?

I’m going to level with you. In most cases I’m not known for playing by the rules. Some rules I’ll follow – for example the rules to building a successful website. Other rules, not so much.

I can guarantee that if someone hashtags ‘read that again’, I am not going to read it again. If something is so profound or impactful we don’t need to read/see/hear it again. We’ll remember.

After all, did Martin Luther King Jr say ‘I have a dream…….. listen to that again’? of course he didn’t.

He delivered a speech so powerful that his words became iconic and the speech has been played over and over again for years after his death.

How did he do that?

➡️ He got straight to the point – no wishy-washy introduction.

➡️ He talked about what the future could look like for his audience.

➡️ He was consistent – he uses ‘I have a dream’ regularly throughout the speech. 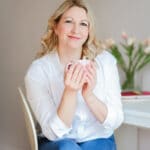 Want to generate more leads & sales from your website?

Yes! I want to make an impact with my website!

If you feel your website is lacking impact, that people aren’t nodding along to the words you have on there or clicking your calls to action to work with you it could be because you’re so busy telling your audience who you are and what you do that you’ve forgotten to tell them what’s in it for them.

After all, that’s why they’re on your website in the first place – they want a service that you provide. You have 8 seconds (maximum) to convince them you are the provider for them, they should choose you above everyone else.

This wasn’t the first time Martin Luther King Jr talked about his dream. He’d used ‘I have a dream’ in a speech 9 months previously. So why was it so impactful in this speech but not in his first one?

Want to generate more leads & sales from your website?

Yes! I want to make an impact with my website!

The audience he was delivering the speech to the second time were ready to take action.

In an ideal world, the people who land on your website will be almost ready to click ‘buy’ and it’s your website’s job to get them over the last hurdle and contact you/buy your product/use your service.

You shouldn’t have to hustle for every bit of business that comes your way. People should be finding your website and choosing to work with you off the strength of that.

If your dream is to make more sales from your website and you’d like to talk about how we can do that together, book a call with me using the button below and let’s make an impact together. 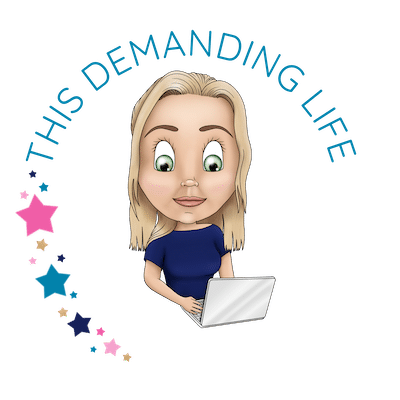 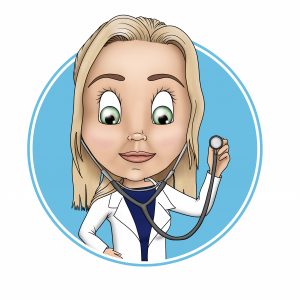