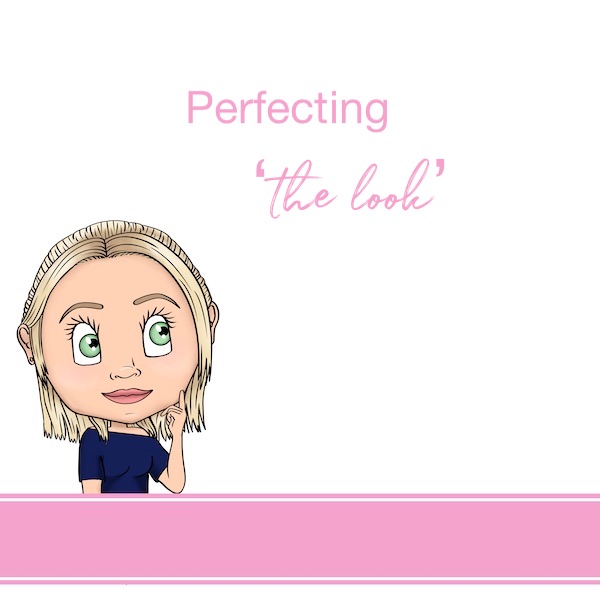 As a teenager I perfected a ‘look’, one that was pulled out pretty much every time either of my parents wanted to talk to me.

I just want to take this moment to say a heartfelt sorry to my Mum and Dad, their partners, my teachers and any other adult who was graced with this look.

Why am I bringing this up now, alongside an apology which is 20 years too late? Because in the last few weeks my 10 year old has been perfecting a ‘look’ of his very own. His look conveys:

Most of us have seen the meme that says ‘I hanker for the day when I was the perfect parent, raising my non-existent children hypothetically’. Whilst I never thought of myself as the perfect parent by a long shot, I never appreciated that one day my kids would start to master looks of their very own and feel the need to use them whilst in conversation with me.

When my son first pulled out this look, to my partner, not me, I figured it may possibly be justified as my partner was droning on about keeping the house tidy and my son and I just wanted to chill out and watch tv. I didn’t think any more of it and therefore it came as a big shock the first time this look was used, with no mistake, on me.

My days of considering myself the cool parent are long gone. I distinctly remember the day; I had turned up to school pick up wearing leather trousers which I thought were the epitome of fashion. ‘My son will be so pleased to have such a bang on trend mother picking him up from school’ I thought. Turns out, he didn’t think the same. He begged me to leave the playground then and there, and when I refused (because I was talking to another parent about future schools) he ran and hid until I left. When we got home I asked him why he’d done that and he listed every person in the school who he considered to be cooler than me. Most of the time these days I attempt to be the invisible parent he wants, not going to assemblies and standing at the back of the playground at pick up time.

There are days where, due to having a noisy 6 year old, it can be hard to maintain the exact level of invisibility my older son requires. What can I say? As a household, we are encountering ‘the look’ on a daily basis. It transpires no-one other than the baby are immune to my son finding us intolerable.

As he’s only 10, I can imagine the look is going to be honed, perfected and used in abundance over the coming years. I, alongside my household, excluding my step-daughter, who has a look of her very own; hers says ‘how could you be saying these words to me?’ are gathering our nerves of steel. Could the teenage years be starting early? Will we only be able to communicate to our children using grunts and hand gestures from now on? Who knows? At least we have the baby, who thinks we’re the best people on the planet. For now.

Sign-up to get the latest news straight to your inbox.
Give it a try, you can unsubscribe anytime.
Go to Top